Marvel's Jessica Jones was one of my favorite shows of 2015, but Netflix has now announced that it has been renewed for a second season. 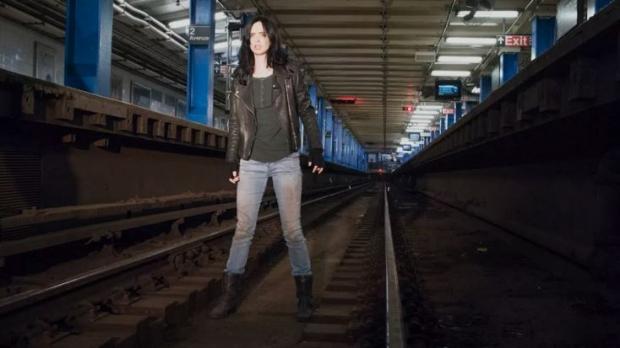 The second season of Jessica Jones will include 13 new episodes, which will be aired sometime later this year, hopefully. The second season of Daredevil is right around the corner, with it dropping onto Netflix on March. Showrunner Melissa Rosenberg said: "She ends in a very different place than she started off. She's still going to be Jessica Jones â€” that is not going to change. She will continue to drink and make mistakes and accidentally drop people onto train tracks, but something has changed for her by the end of this season, and I'd just love to explore that in the second season".