Ubisoft's official Twitter account for The Division announced the news, tweeting "Your mission is about to start. The Division Closed Beta starts January 28th! Register on thedivisiongame.com/beta". The company also took to Facebook to announce the news, with a new "RPG Gameplay" trailer released recently, which we've got embedded above for your viewing pleasure. 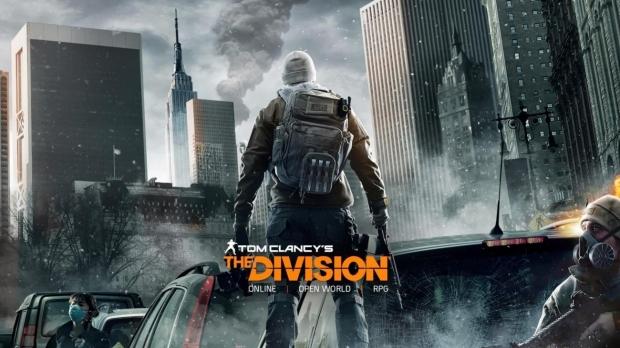