While Samsung had been ordered to pay Apple a large sum in damages due to multiple patent claims, this company has once again entered an appeal process, asking the US Supreme Court to address its rules based around design patents, said to be created 120 years prior. 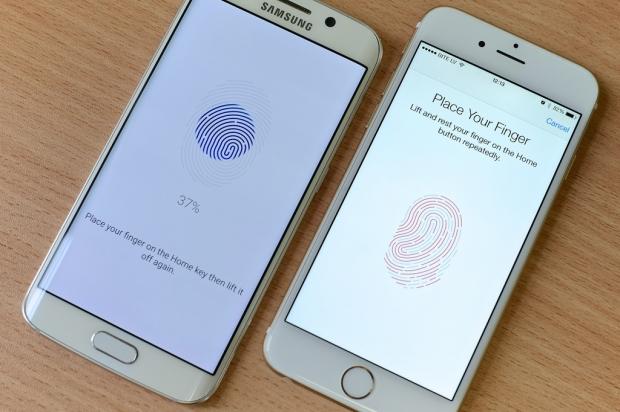 The case was originally placed due to an alleged breach by Samsung of three design patents, involving the face and rounded bezel of an iPhone and the iPhone home screen's 16 icon design. Found guilty, Samsung was ordered to pay all profit earned by phones relating to this lawsuit, with this company stating in a release that they are "escalating this case because it believes that the way the laws were interpreted is not in line with modern times."

Believing these old laws to be out of touch, Samsung's appeal was expected to take place, as explained by the tech giant previously in 2015.