The world of DayZ is already dangerous enough, but to make the challenge all that harder, the team has announced that predatory animals are making their way into the game.

The latest devblog has teased that wolves are coming, and just like the zombies in the game, wolves and other animals will try to attack you. But, if you're good enough you could capture these animals and cook them so that you can use them to your benefit. The devblog has added that non-perishable food is about to become very scarce, thanks to the introduction of growable food, and soon, animals.

Also, dirt bikes and traditional pedal-powered bikes are also making their way into the world of DayZ - which should be interesting, to say the least. 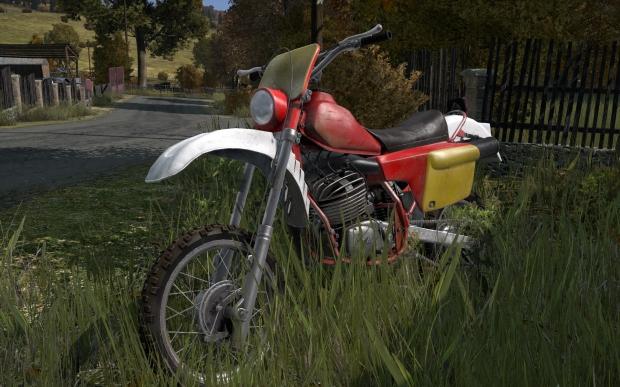 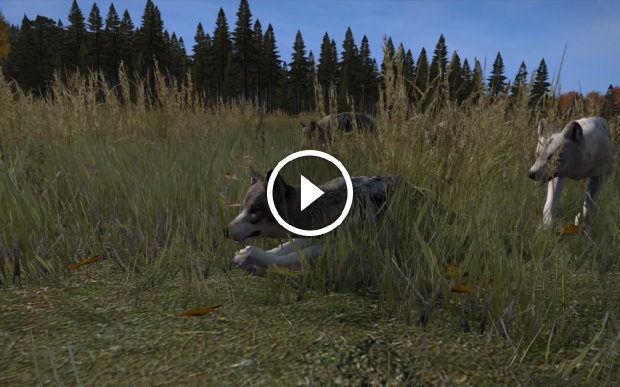