Fallout 4 doesn't look that great on its own, especially after some of the games that we've seen released in the last couple of years. It looked like a spruced up Fallout 3, and while that's not a bad thing - we have magnitudes more GPU and CPU horsepower in our PCs these days - so I blame the consoles. 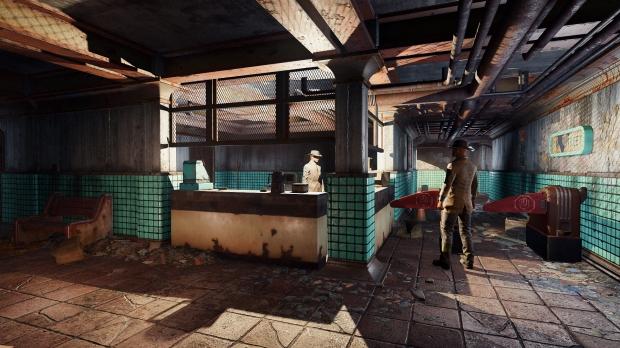 But, this is where the mods come into play, such as the latest version of ENBSeries. ENBSeries' members 'dpeasant', 'iriarsham', 'Kobalk', and 'Strix2206' have created something truly incredible with their mods for Fallout 4, which makes the game look insanely beautiful. There are a range of screenshots that we've attached, so enjoy!

If you want to recreate your own screenshots, try tinkering with the ENB mod presets over at Nexusmods. The official ENBSeries forum uses these kinds of mods for their photos and you can even sign up to learn more about the process. 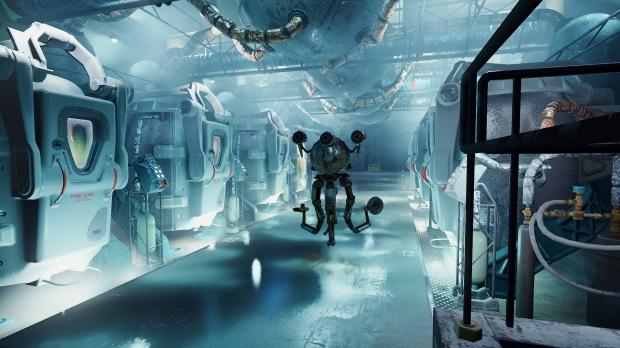 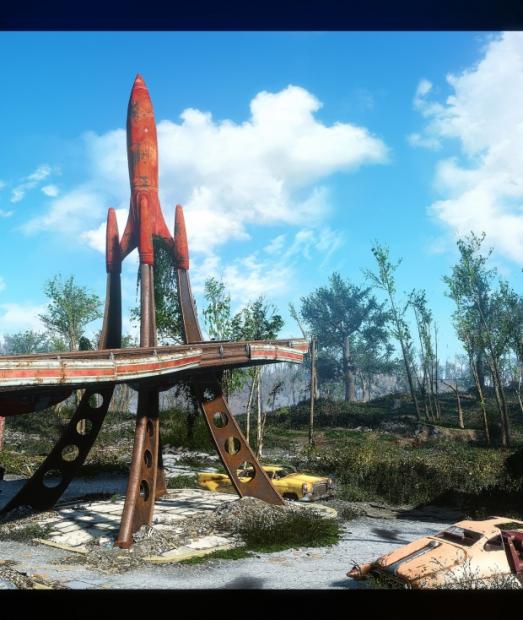 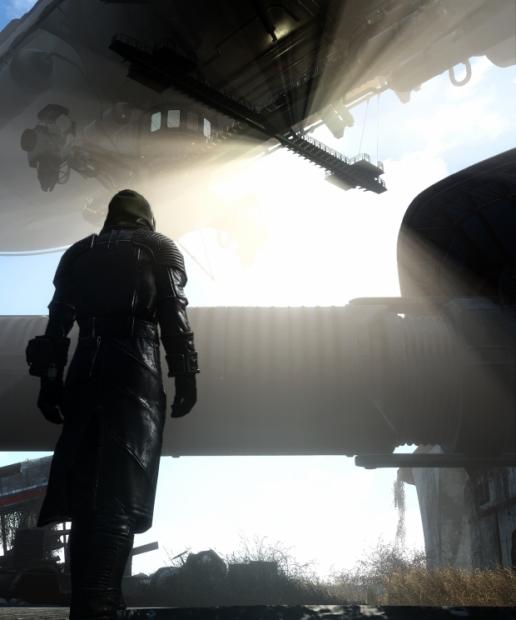 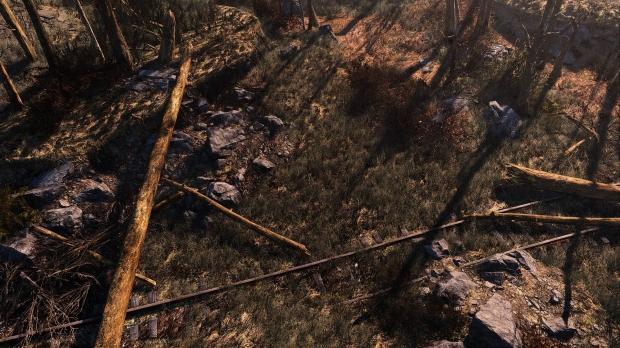 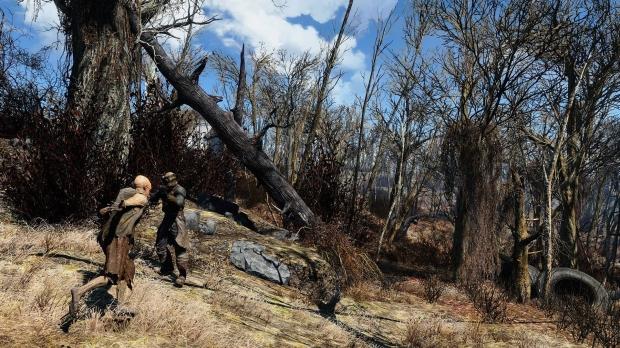 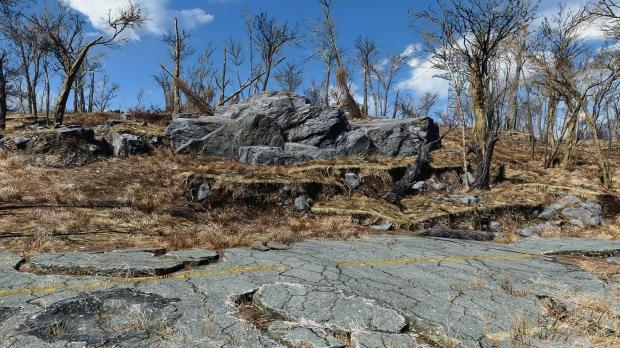