On the day that Roberts Space Industries releases the Star Citizen Alpha 2.0, the developer has hit the huge $100 milestone for the game. It's a massive milestone to reach, as it's the only game ever to have $100 million entirely from crowdfunding.

Star Citizen is home to over one million "citizens", with 32,000+ fan-created organizations in the world already, with the largest organization home to over 11,000 people. RSI debuted some Alpha 2.0 footage of Star Citizen during The Game Awards 2015 show last week, which we've embedded above. 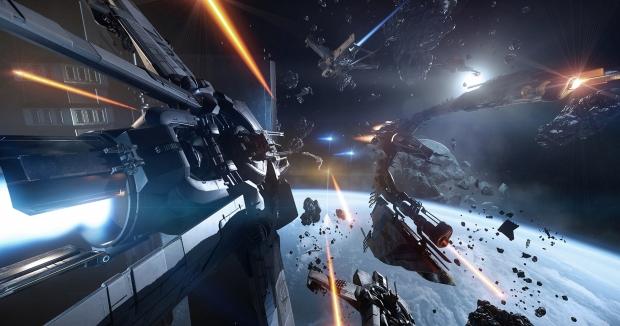