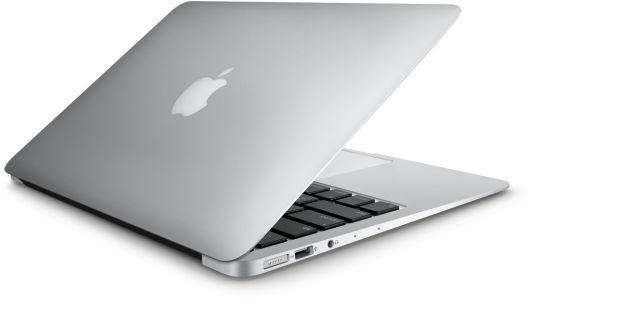 In a recently run survey, this community posted findings that will likely annoy most anti-Apple fans, showcasing report on thousands of laptops over three years of ownership. Ranking in the top spot with only a 10 percent breakdown rate was the tech giant Apple, followed by 16 percent for Samsung. Bringing up the rear were systems ranking in at between 18 to 19 percent breakage rates, with these companies being Acer, Lenovo, Toshiba, HP, Dell and ASUS.

In addition, these findings also pointed out that Windows machines are used, on average, for 20 hours a week compared to Apple's 23, but these Windows products are breaking down more often. This report doesn't showcase or pinpoint that Apple products are far superior in every shape or form, it simply notes that within this community of 58,000 people, Apple products seem to break down less over long periods of time.