If you're not familiar with the Remote Play function on the PS4, it allows you to stream your PS4 games to your PS Vita and Sony's smartphones - a nifty feature. 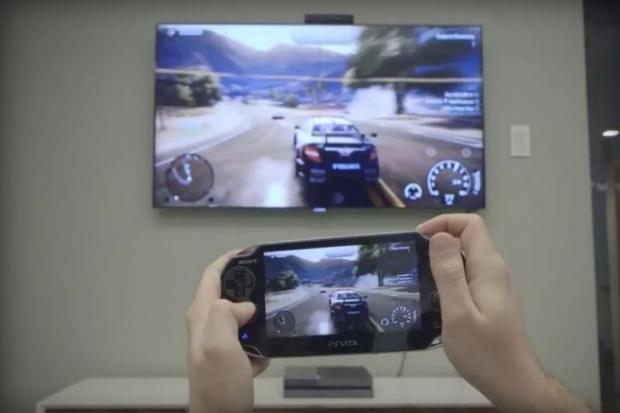 Sony has confirmed through Twitter that it will be bringing its Remote Play feature to Windows and PC, with the news being confirmed by Sony's President of Worldwide Studios, Shuhei Yoshida. Yoshida posted to his Twitter page: "Some people asked if we plan to provide Remote Play function to PC, and yes, we are indeed working on an official application for PC/Mac".

This move was likely prompted by the recent news of an unofficial Remote Play app for PC, which was developed by a software modder who charges for the feature. It'll be interesting to see how Sony will set up Remote Play on PC, and whether or not it'll shut down the unofficial version.