YouTube stated today it will be paying legal fees for some of its video creators facing what they believe to be unfair takedown demands. While many demands are legitimate, YouTube's feeling is fair use laws -- which protect reuse of content for commentary, criticism, news, and parody -- aren't getting enough respect. 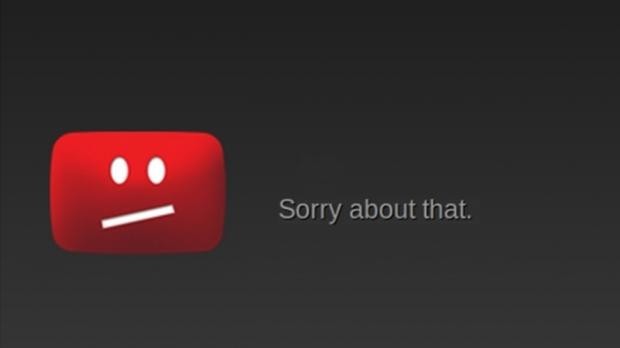 The aim is to fight for fair use, but also to strengthen the relationship between itself and its content creators. As of now, it's backing four of them (one runs "UFO Theater", another is abortion rights group Naral Pro-Choice Ohio), but has said it may expand.

"We want, when we can, to have our users' backs," says YouTube's legal director for copyright Fred von Lohmann. "We believe even the small number of videos we are able to protect will make a positive impact on the entire YouTube ecosystem."

"It's become incredibly easy to take down legitimate content, and we need a counterbalance to that situation, so we welcome YouTube's announcement," remarked Corynne McSherry, legal director of digital rights group Electronic Frontier Foundation.