While Fallout 4 is being enjoyed by more gamers, Call of Duty: Black Ops 3 made an insane amount of money on its first 72 hours on the market: $550 million to be precise. 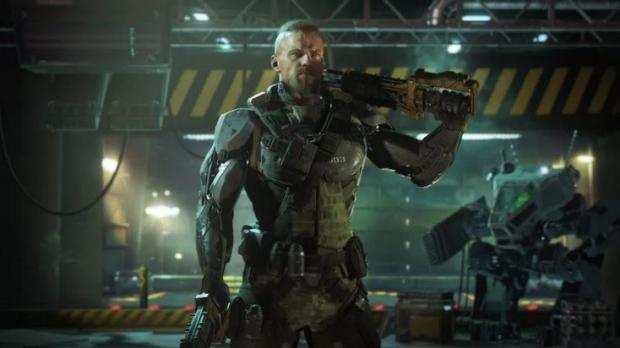 Activision has said that Black Ops 3 is performing much better than its two previous instalments, with Black Ops 3 gamers racking up over 75 million hours combined playtime from Friday to Sunday. Activision Publishing boss Eric Hirshberg said that the "engagement per player", a number that refers to the amount of time a player spends on the game, is the highest in the history of the Call of Duty franchise.

The PC version was FUBAR at launch, but it should be patched over the coming weeks with better support and hopefully doesn't require 12GB+ of RAM and a super GPU to run it at 1080p. 91% of Call of Duty: Black Ops 3 sales in the UK were on consoles, too.