Another AAA launch across multiple platforms, and it looks like we have another mess. Activision has launched Call of Duty: Black Ops 3, with this year's COD release developed by COD franchise veterans Treyarch - except, it's very buggy. 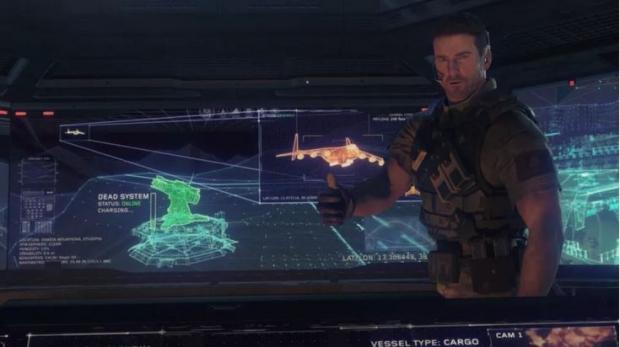 There are various issues being reported online about the game on the official Black Ops 3 forums, and the Steam Community forums. The issues range from rendering the game being impossible, it not booting up properly, and if users get to the main menu they can't select any options. There are a myriad of performance problems, with huge performance issues even on high-end hardware like GeForce GTX 980 Ti cards. CPU usage hits 100% even on decent processors, too.

Treyarch is telling gamers to play around with the .ini file for the game, where the studio notes that there are "very low frame rates" on "certain [Intel Core] i5 CPUs" and that it's working on a fix. The studio has also said that players should enable V-sync and setting the frame rate to something below the refresh rate on your monitor. But Activision (and Treyarch) these problems should not exist, not on a game with a $100 million+ budget, and not on a game where the graphics engine hasn't changed for more than a decade.

Get your crap together already - this should also apply to all other game developers. It's 2015, these issues shouldn't be happening on launch.