Paramount Pictures has just gone Transformers crazy, with the studio wanting to setup a Marvel-like connected universe franchise for its Transformer franchise. 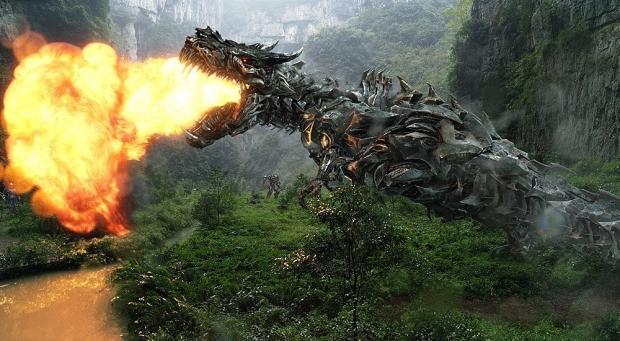 The studio has said that it's working on setting up a Transformers "incubator", where writers are tasked to come up with crazy ideas for new Transformers movies. Deadline is reporting that Paramount wants Akiva Goldsman, the writer behind I Am Legend and I, Robot to come on as Lead, where he would work with Steven Spielberg and Michael Bay. Paramount reportedly wants writers to come up with ideas not just for a multi-part Transformers sequel, but spinoff movies, too.

Goldman will reportedly not be penning any scripts, but he will be on the hunt for writers. Paramount is hoping to get a new Transformers movie ready for Michael Bay, but he has said that he probably won't be directing the new Transformers - but we've heard that before.