Reload Studios has just secured $4 million in its first round of funding, with Reload Studios' CEO James Chung saying: "Now the foundation is set. Gaining partners who believed in the future of VR is like gaining a huge army for the battle. We are ready to take on the whole world of VR". 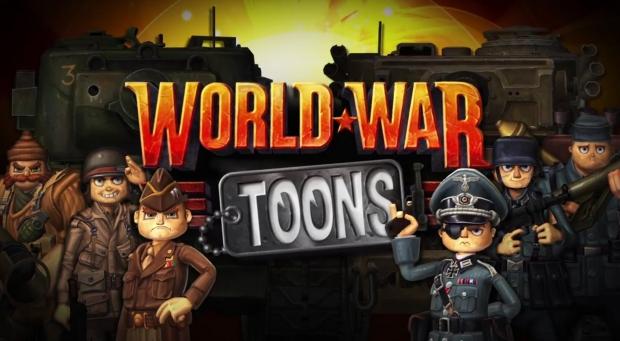 The investors included Rothenberg Ventures, World Innovation Lab, Barunson E&A, YK CRCM RS LLC as well as a few undisclosed private backers. Reload Studios has only just announced its first VR title 'World War Toons' as well as the creation of its own VR Lab. The studio has partnered up with WoofbertVR, an arts education VR company.

General Partner at YK CRCM RS LLC, Chun Ding, said: "Today's digital consumers will best experience and embrace virtual reality through its most exciting and breath-taking content. We applaud the talented team at Reload Studios for what they have accomplished and are thrilled to partner with them to bring the best of these contents to the consumers".