Synology has teased that it is making some very large changes in 2016, where the NAS maker will be unveiling its new DiskStation Manager (DSM) 6.0 operating system, apps for wearables like the Apple Watch, advanced network attached storage (NAS) products, and its first ever router - the Synology RT1900ac.

The company will launch the DSM 6.0 beta today, with the full release scheduled for sometime in 2016. Synology Marketing Manager Jason Bonoan said: "Synology is more than NAS devices. Many of our business customers use our DiskStations and RackStations as replacement servers. So, it makes sense that SMEs and SMBs asked for more features for virtualization, data protection, disaster recovery, and productivity apps. We've listened and redesigned our OS and hardware to meet their demands".

On the consumer side of things, Synology is working on being the first to support Apple Watch with DSM 6.0. Synology's updated OS will be the first to support Apple Watch, where users can "use simple gestures or voice control to quickly check or create notes, or enjoy their favorite music - whenever and wherever they want". Inside of DSM 6.0 will be a new Video Station which is "refreshingly new, strikingly intuitive" according to the company. Synology added: "the completely redesigned Video Station will use a popular on-screen button layout, making navigation smoother and more intuitive than ever. New support for offline transcoding and Windows 10 enables users to switch between different devices and platforms - so they can enjoy an uninterrupted viewing experience". 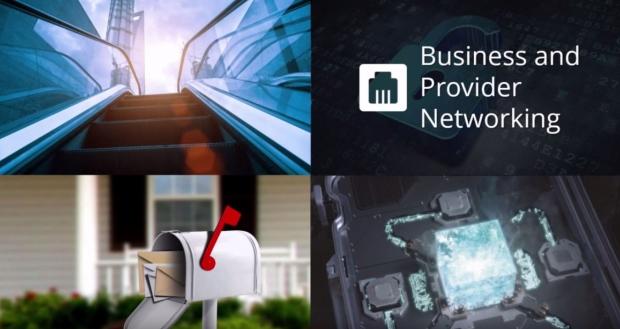 As for the new router, the Synology Router RT1900ac has a the most "desktop-like interface in the industry", and has an easy 3-step steup for mobile devices and PC. We have up to 1900Mbps of combined transfer speeds, with the RT1900ac powered by the company's Synology Router Manager (SRM) operating system.

The company will have more details on its new router and Apple Watch app in the near future.