Dell has just announced it is investing massively into China, pushing $125 billion worth into the country over the next five years. Dell CEO Michael Dell said in a statement: "the Internet is the new engine for China's future economic growth and has unlimited potential". 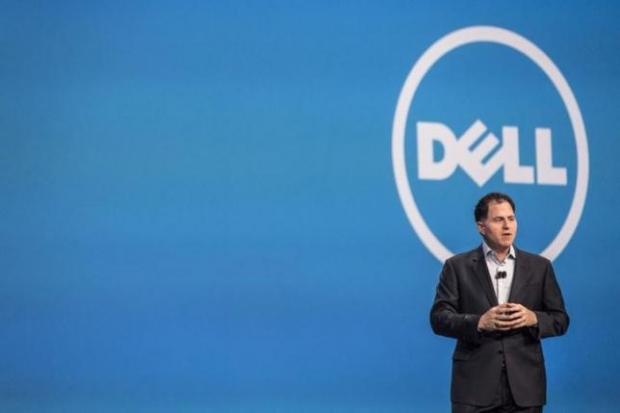 Back in 2010, Dell said that it had planned to spend $250 billion on procurement and other investment into China over 10 years, which is its second biggest market, with the US being their biggest. Michael Dell continued: "Dell will embrace the principle of 'In China, for China' and closely integrate Dell China strategies with national policies".

With Dell being the third in global PC shipments for Q2, the US-run company will be chasing behind Lenovo who sits in second place, and HP who sits at the top of the food chain. Things are going to change with this $125 billion investment, that's for sure.