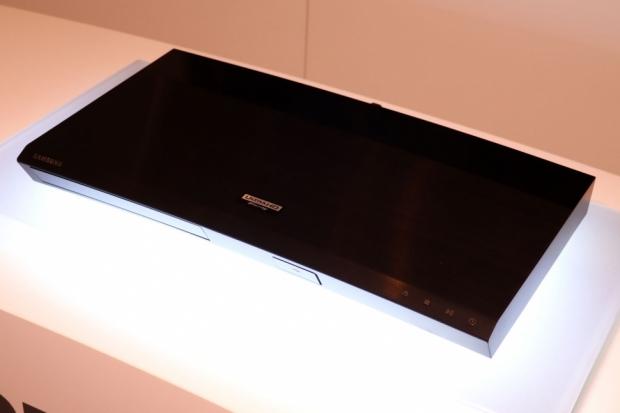 "The new player is also capable of upscaling content to provide UHD resolution for any disc, as well as for 4K streaming services," Samsung's visual display VP Mike Zoller said.

Back in March the Blu-ray Disc Association greenlit the new Ultra-HD disc specification which have capacities of 66GB on double-layer and 100GB on triple-layer discs. To flesh out the UHD player's initial library of content, 20th Century Fox will provide a catalog of current and classic movies from its label.

"When my colleagues at 20th Century Fox first saw the side-by-side comparison of 4K Ultra HD with High Dynamic Range, and compared that to just regular HD, it was reminiscent of the days between standard def and high def. This is a huge step up for our industry," said Mike Dunn, president of 20th Century Fox's home entertainment branch.

Samsung plans to roll out the 4K Blu-ray player across Europe and the United Sates 2016 for a price point "no more than $500".