It hasn't even been a month since Microsoft released Windows 10, but there have been 53 million installations of the new operating system so far. 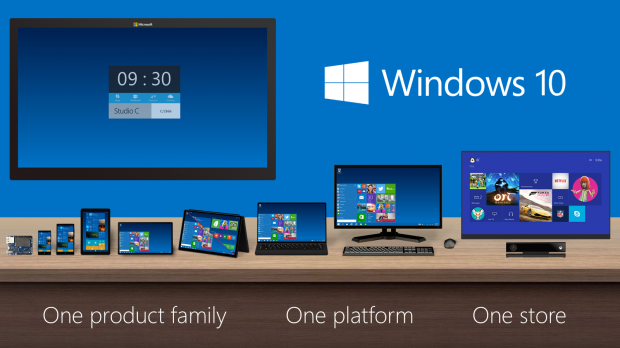 According to StatCounter's data, Windows 10 now accounts for 4.95% of the OS market share, with Windows 10 being installed on 1500 machines per second at its peak. NetMarketshare is reporting that Windows 8.1 had 13.09% of the market by the end of July, while OS X 10.10 had 4.74%. Windows 10 has, in three weeks, surpassed Apple's most recent desktop OS.

The best numbers will come directly from Microsoft, with the only announcement so far being 14 million installations. It would also help that most people installing Windows 10 are upgrading for free, from previous versions of Windows.