Oculus is teasing a new 'multiplayer' mode for its VR application Oculus Cinema, an app that pits users into a virtual cinema so that they can watch movies and TV episodes on a massive, virtual screen. 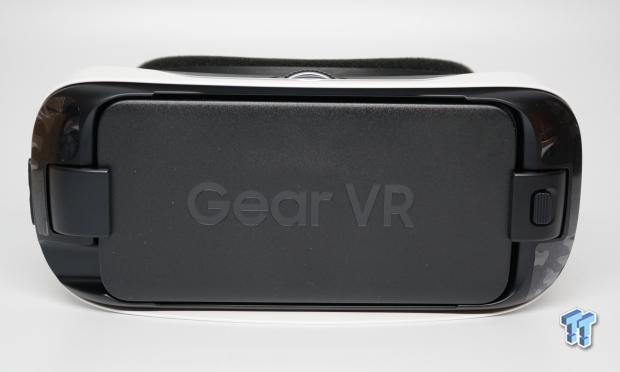 During a talk with Road to VR, Oculus founder Palmer Luckey said that the idea behind Oculus Cinema was to always have VR users experiencing the movie together, just like you do when you go to the cinema. Luckey continued, saying that the app will continue to receive more social features in the coming months, such as avatars and a remote multiplayer function, so that users won't need to be in the same room.

The new social VR cinema experience will be pushed onto the Gear VR, which you'll need a Samsung Galaxy smartphone to use, but it will eventually reach the retail Oculus Rift headset when it launches in early 2016.