One of the big drawcards to living within Microsoft's ecosystem is the ability to stream games from your Xbox One to your PC, but it will be the PC to Xbox One streaming that could be more exciting. 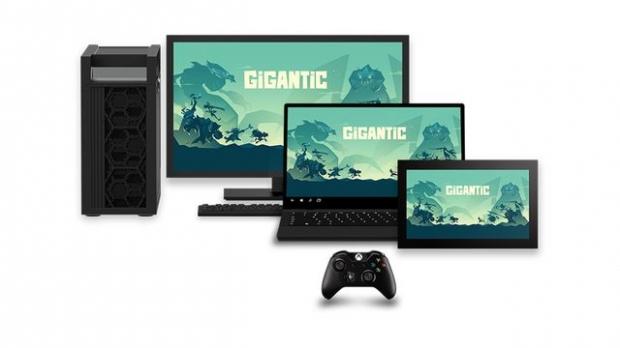 Xbox boss Phil Spencer has talked about it in more detail now that the Xbox app for Windows 10 has launched, allowing gamers to stream content from their Xbox One consoles directly to their Windows 10 PCs, and tablets over their Wi-Fi networks. Microsoft is now reportedly working on PC to Xbox One streaming, but it's not something that the company is talking about. Spencer said the company would love to give fans the ability to do so, including mouse and keyboard support on the Xbox One.

During a chat with The Verge, Spencer said: "We understand if you're going to go PC to Xbox, we need to get keyboard and mouse working completely so you could play those games. In terms of where we want to go with our platform, those are absolutely in scope of things that we want to do". But Spencer did note that streaming from Xbox One to the PC is much easier, as the company knows just what hardware you have, instead of the other way around where there are countless combinations of hardware.