Before 'Mission Impossible: Rogue Nation' even hits cinemas, star Tom Cruise has already announced that plans are underway for a sixth film - and he'll be back as Agent Ethan Hunt, despite turning 53 earlier in the month.

Appearing on US TV 'The Daily Show' and reported by Variety, Cruise confirmed to host Jon Stewart that "We're starting to work on it now. We'll probably start shooting it next summer". While the last 'Mission Impossible' entry 'Ghost Protocol' hit cinemas in 2011, pent-up demand and critical success of 'Rogue Nation' (not least age of Cruise) means we'll probably see the next film in 2017. 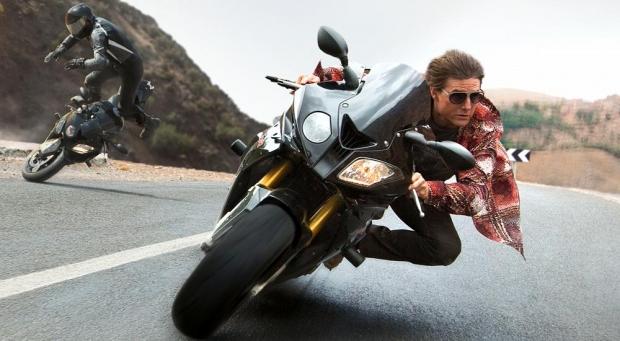