In what should come as a total surprise, Mortal Kombat X has topped NPD Group's sales rankings for video games at the retail level in the US for the first half of 2015. Considering the #2 title is Grand Theft Auto V, this is a huge scoop for Warner Bros., especially after the huge issues surrounding Batman: Arkham Knight. 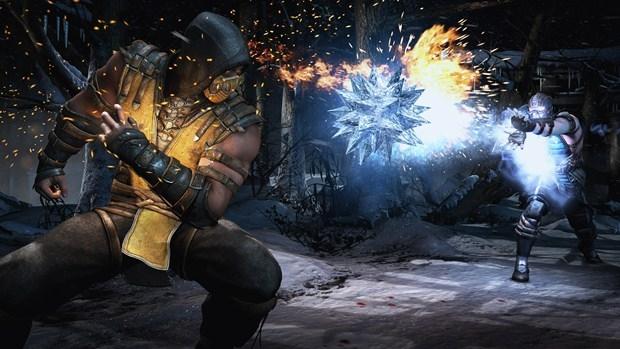 Most of the games on the chart will be games you either own, or have heard of, but it's quite surprising to see Mortal Kombat X top the list. Here's the top 10 sales rankings for video games at retail for the first half of 2015, according to NPD Group: