Fallout Shelter has been a major success for Bethesda, generating more than $5 million in just two weeks, but that doesn't mean the game studio will create a large catalog of mobile games. 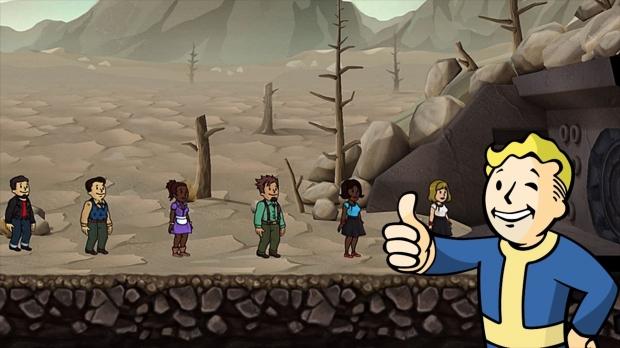 "We'd been thinking about [making Fallout Shelter] for a while. It was a case of 'We won't do it unless it's a good fit," said Pete Hines, VP of PR and marketing at Bethesda, in a statement to IGN.

"This isn't the start of a formula where every time we make a game we need to do a mobile game... that's not why Fallout Shelter was great. People appreciate the game because it doesn't have our hand in your pocket. It did monetization in a way that people didn't have a problem with."

The company is aware of the risk that most mobile games could struggle, while there are occasional major successes - and that's not a strategy Bethesda wants to embrace.