Rise of the Tomb Raider will hit the Xbox One and Xbox 360 on November 10 of this year, while PS4 owners will have to wait until the end of 2016 to receive it, while PC gamers can enjoy it on Windows 10 and Steam early next year. 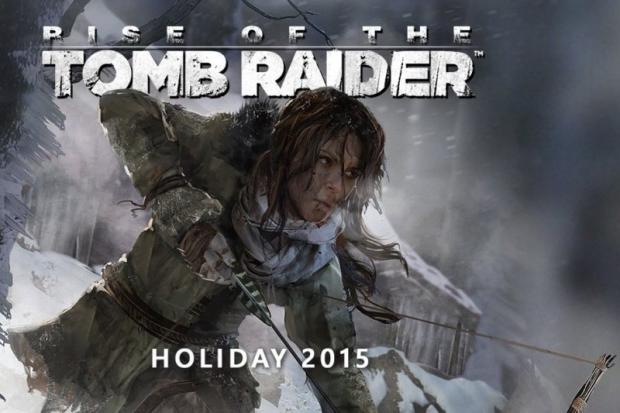