Just 24 hours from the news that 'Jurassic World' had rocketed past 'The Avengers' to become the third highest grossing film of all time, comes confirmation from Universal that the fifth film in the 'Jurassic Park' franchise is on the way. You didn't really think they'd replicate the 14 year wait between 'Jurassic Park III' and this year's film? 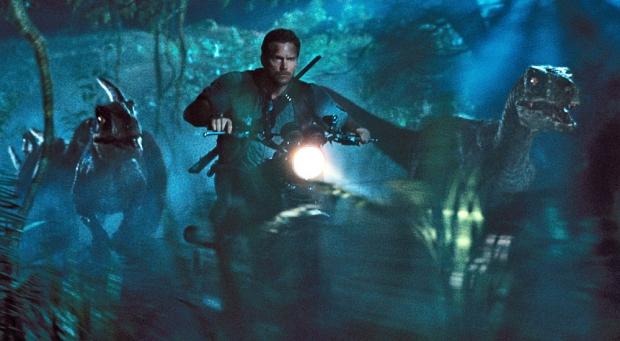 According to The Hollywood Reporter, the studio isn't wasting anytime on developing the next film, and having already signed multi-film contracts, 'Guardians of the Galaxy' star Chris Pratt and Bryce Dallas-Howard from 'Terminator: Salvation' will be back. Sadly, 'Jurassic World' co-writer and director Colin Trevorrow will return, but not in a directorial capacity - that search continues, but I'm sure Universal are lobbying very, very hard to retain him.