Sony Pictures have fed the marketing beast once again, dropping a full trailer for 'Spectre', the much anticipated follow-up to the highest grossing Bond picture of all time; 'Skyfall'. 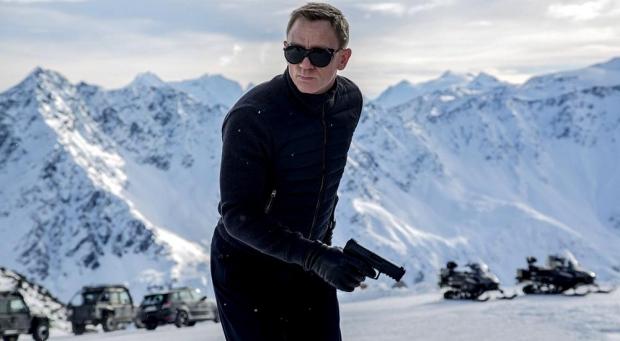 The 'Spectre' world premiere on October 26th will kick off the film's worldwide release schedule, which hits Australia a little later on November 12th.