If the latest report from The Wall Street Journal turns out to be true, Qualcomm could be the next big tech giant to look at a strategic split. The company is reportedly in the process of a sweeping review that would look at the possibilities of breaking up into pieces. 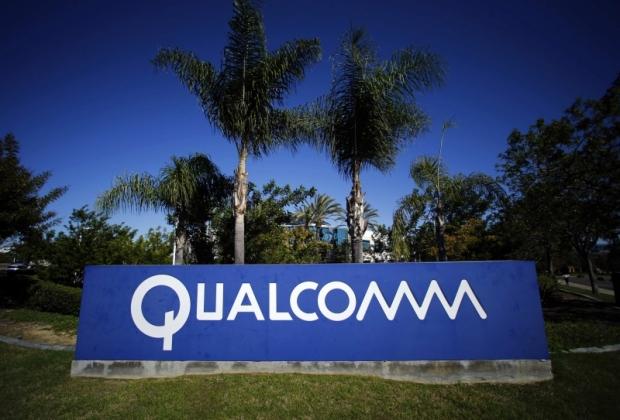 In the recent months, Jana partners LLC has been asking Qualcomm to cut costs, repurchase shares at a faster rate, add new members to its board of directors, and explore a break up, after it was revealed it had a $2 billion stake in Qualcomm. The strategic split would see Qualcomm cutting up and separating its chip production business from its patent-licensing arm.

Qualcomm is expected to report its fiscal Q3 results on Wednesday, and according to The Information, the company will lay off around 10% of its global workforce, resulting in 3000 jobs being cut.