Toshiba is in some serious trouble right now, with its CEO and President, Hisao Tanaka, leaving the company after the Japanese electronics giant is attempting to recover from its $1.2 billion in profits being discovered as being false. 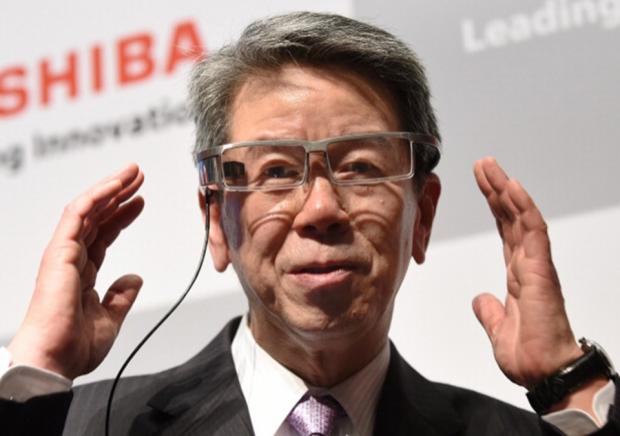 Tanaka and two other executives have announced their resignations, with the three taking responsibility for the scandal. An independent investigation found that management had lied about operating profits over a six-year period so that Toshiba could meet its internal targets, all of which started in 2008, the year the GFC hit.

Masashi Muromachi, Toshiba's current Chairman, will reportedly fill the CEO role for the time being, where he'll also appoint a new management team. Toshiba has now lost a total of eight high-level executives in this scandal, with the company estimating a $442 million write down, but this estimate was very wrong, with it now ballooning out to almost triple that number.