With 'The Walking Dead' heading in to it's sixth season and showing no signs of slowing down, the AMC Network have developed a prequel series 'Fear the Walking Dead', which details the fall of civilisation and the rise of the zombie apocalypse. The much anticipated series premiered an exciting three minute trailer at San Diego's Comic-Con, which was soon uploaded online.

Premiering next month, 'Fear the Walking Dead' starts out with a six episode run and stars Cliff Curtis, Frank Dillane and Alycia Debnam-Carey and is written by 'Walking Dead' creators Robert Kirkman and Dave Erickson. Unlike its older brother, 'Fear' is totally original material and not based on a graphic novel. 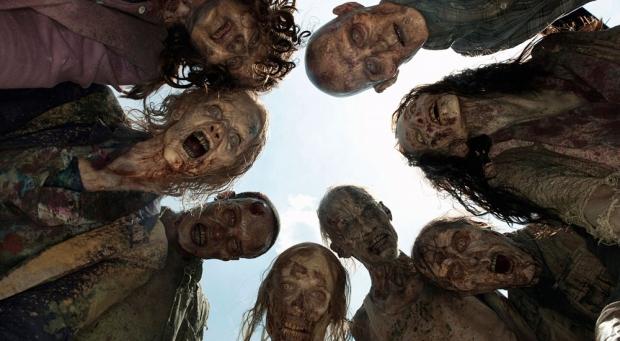