EA has just announced the Collector's Edition of Mirror's Edge Catalyst, which will include a huge 14-inch statue with two versions of Faith. One will be Faith as an adult, while the other will be Faith as a child. 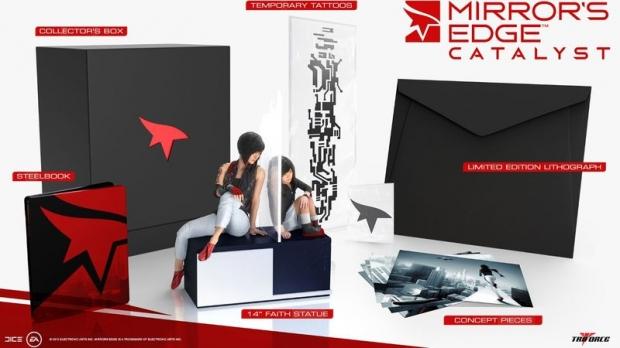