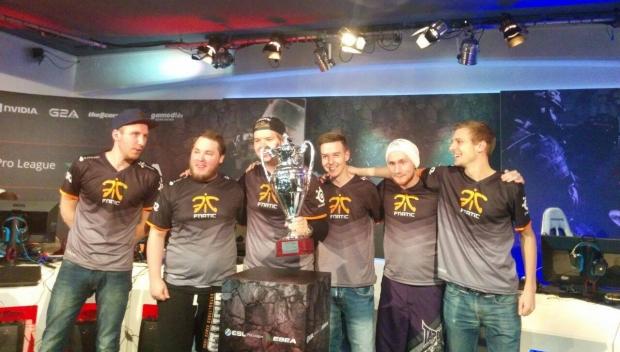 The Fnatic team of Flusha, JW, KRIMZ, Olofmeister and Pronax also had a great showing in the finals kill/death wise, seeing Flusha finish with a brilliant +21 kills to deaths across his 93 frags in total. Cloud9's Shroud certainly put up a fight of his own, posting 100 kills to 80 deaths at a massive +20 kill/death ratio.