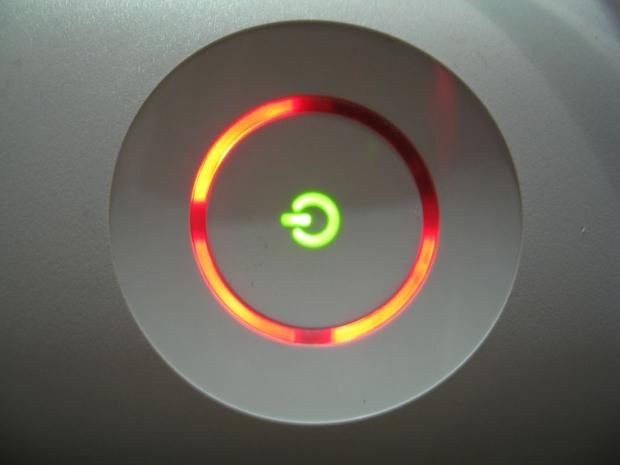 Issues related to the RRoD cost Microsoft more than $1 billion, and left many gamers frustrated. Despite strong global sales of the Xbox 360, it was a constant headache for Microsoft and a number of their frustrated gamers.

"We were seeing failure rates and starting to get reports through customer service. This was a thing where we couldn't actually figure out what was going on," said while speaking to IGN in a recent podcast interview.

"We knew we had a problem. I remember going to Robbie Bach, my boss, and saying, I think we could have a billion-dollar problem here. As we started to do the analysis of what was going on, we were getting the defectors in, it was a challenging problem for our engineers, and we couldn't quite figure out what it was. We knew it was heat related. There were all kinds of fixes. I remember people putting wet towels around the box."

Ultimately, after informing then-CEO Steve Ballmer about the problem, things got underway as quickly as possible to sort out the heat issues. It was a moment where Moore and other executives wondered if the Xbox brand would survive the high-profile problem.

Did you ever suffer a Red Ring of Death?