Even though Nintendo had things to offer at E3 in Los Angeles last month, it still faced criticism regarding the Japanese company's presence at the gaming show. 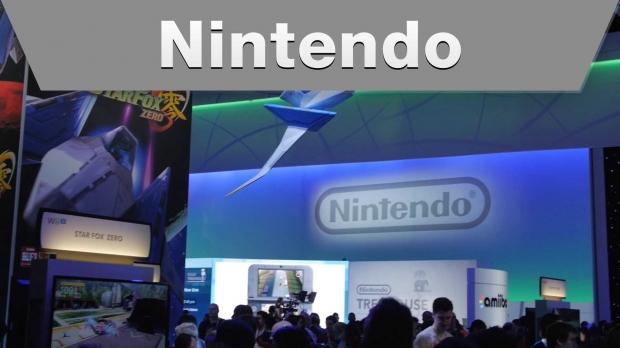 "We recognize that we have let down a number of the online viewers of this year's E3, especially the avid Nintendo fans, because we did not show what they had expected. On the other hand, since E3 was originally a U.S. trade show, when we consider what kind of messages we should dispatch and in what fashion, while we have to take into consideration the impression that we may give people outside the U.S., we have been very mindful about how we can maximize our immediate business in the U.S. this year."