We've been hearing about Nintendo's next generation 'NX console' for a while now, but the company hasn't laid out any details on NX at all. It has been a secret, known only as NX. 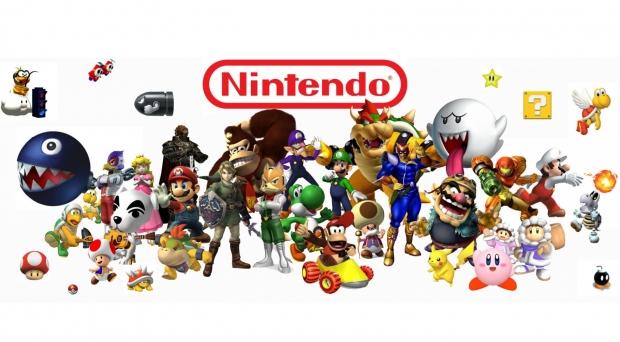 The Japanese gaming giant is being secretive about it as it doesn't want its competitors in Sony and Microsoft to steal any of its ideas. In a recent shareholders meeting, Nintendo boss Satoru Iwata said: "We can't talk about the NX. If we do, competitors may take our ideas and customers won't be surprised. This would not be beneficial for the company or its shareholders. The NX is new hardware, and will start from 0. However, the 3DS and Wii U have install bases. Immediately cutting off software for previous hardware upon the release of a new machine is inefficient. We will continue making 3DS and Wii software while preparing for the NX. We are prioritizing satisfying customers who purchased the Wii U".

We know to not expect anything from Nintendo on NX until 2016, but it looks like whatever the company is working on, we could hopefully be in for one of the most unique consoles released.