There was some pressure on Electronic Arts to make sure Star Wars: Battlefront is released before Star Wars Episode VII: The Force Awakens movie. However, single-player was never really on the drawing board for the newest Star Wars video game, as multiplayer will create a more enjoyable gaming experience. 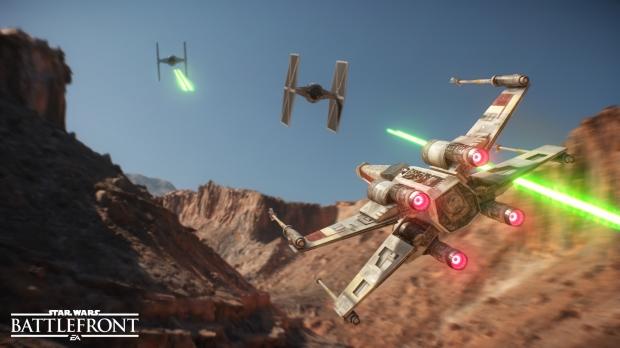 "To be honest, single-player was never in the plan. It was never the concept," said Patrick Bach, DICE GM, in an interview with GameSpot. "The concept for us was always that we wanted players to re-live the battles. We wanted them to play the battles from the original movies. And DICE, coming from its Battlefield background, knows how to make awesome battles in that context."

Bach also admitted while the studio has created intriguing single-player campaigns, they haven't been as strong as its multiplayer efforts.

Star Wars: Battlefront is scheduled for launch in mid-November, and will be available for the PC, Microsoft Xbox One, and Sony PlayStation 4.