We're only 15 years away from the year 2030, where we're expected to see human brains assisted by nanobot implants that will turn us into "hybrids", according to one of the world's leading thinkers. 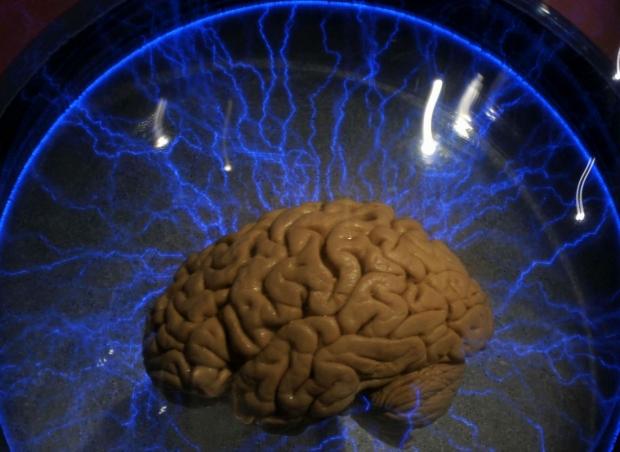 Kurzweil has said that as the cloud accessing our brain improves (and before Skynet takes over), our thinking and cognitive abilities would expand quicker than we can imagine. At first, it would be a "hybrid of biological and non-biological thinking", but as we shift into the 2040s, most of our thinking will be done off-brain, and would thus be non-biological. Think, "OK Google, can I afford to buy pizza tonight" or "OK Google, what is 5.2 million divided by 2.39".

If you think Kurzweil could be a tinfoil hat wearing nut, you'd be wrong, as he's considered one of the most accurate and prominent predictors of the future. From his predictions Kurzweil made since the 1990s, an estimated 86% of them have been correct. Of course, some have been wrong, but Kurzweil seems to be right more of the time. He said that self-driving cars would be here by the end of the last decade, and while it might have been wrong, he was very close to the mark.