There was a time when Doom 4 was a thing, but Bethesda decided to cancel the project after the team wasn't happy with what they were making. Bethesda boss Pete Hines talked about Doom 4 during E3, where he said during a video interview with Polygon: "We weren't happy with the game that was being made". 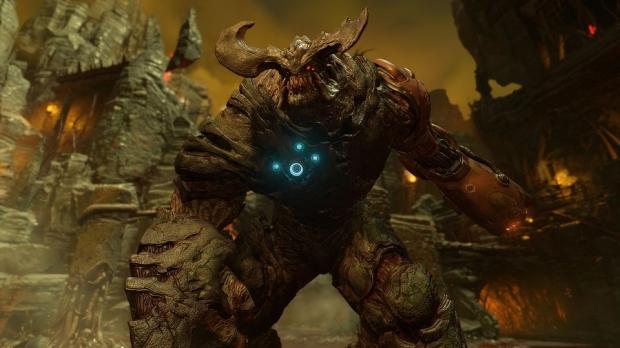 He continued: "We decided that it wasn't Doom enough and needed to be thrown out and started over. Some folks left and some faces changed at the studio. Out of that change - which was not easy for those guys to go through - some amazing things happened. You can probably close your eyes and imagine a 'Call of Doom' or a 'BattleDoom' game, where it starts to feel way too much like: 'Wait, this doesn't feel like Doom, it feels like we're playing some other franchise with a Doom skin on it".

Hines had more to say, adding: "It wasn't fast enough. The way that the demons worked. The visceralness of the combat. A lot of the stuff that you see with the finishing moves wasn't part of it at all. The combat was more disconnected, you almost found yourself taking cover at times and using things from other FPSes, which might be fine for them, but for Doom it just doesn't feel right".