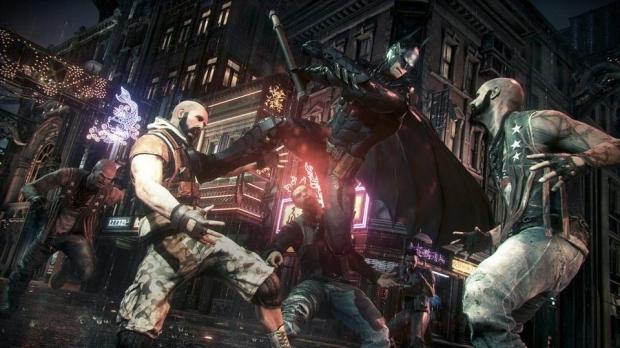 Batman: Arkham Knight seems to be plagued witih multiple issues, with some gamers reporting their hitting a 30FPS performance wall. A workaround has been discovered, but what the hell is Rocksteady doing releasing a game like this with a performance cap of 30FPS in the first place? Did they not test it on PCs?

Other problems with the PC version of Batman: Arkham Knight are massive performance issues, with stuttering and audio glitches being noticed by many gamers.