Apple moved fast to win over Taylor Swift and musicians, when the company announced it would pay artists while users are enjoying a three-month free trial of Apple Music. Tom Conrad, former CTO and EVP of Product at Pandora, recently took to Twitter to discuss the current drama between Apple and Swift. 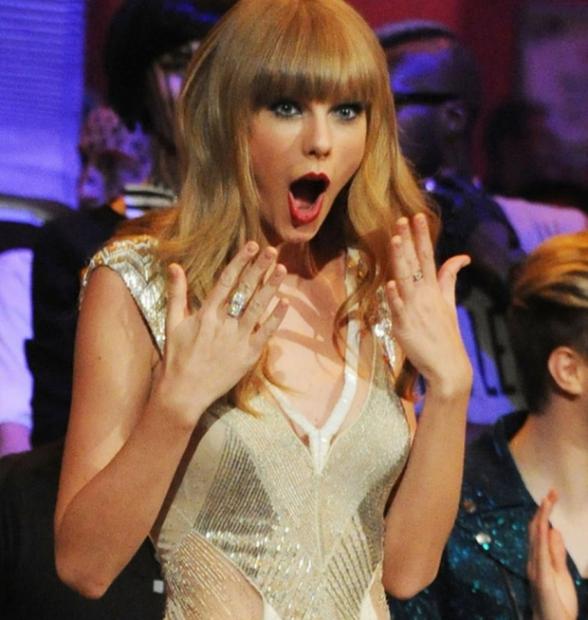 Apple Music launches on June 30 and will charge $9.99 per month to subscribers, but is offering a three-month free trial. Swift said she would not allow her "1989" album to be available on the service, in an effort to make a stand for rising indie artists - saying it's not fair they wouldn't be paid by Apple.

"Spotify, YouTube, Pandora and others all pay artists for their free tiers and trials," Conrad said via Twitter. "It's the right thing to do. Swift took her new album off Spotify not because she's not paid, but because she feels their free service 'devalues music.' Swift never pulled from YouTube which is the most popular free service and certainly devalues music if Spotify does."

Conrad also spoke regarding how Swift helped build her career, and Apple's recent change of heart.

"Swift's career was built on terrestrial radio play, which is a free service and doesn't pay recording artists a dime. Apple isn't getting rid of its long free trial, but is now going to pay artists. This simply puts it at parity with all other players. Reminder: Apple uses music to make billions off hardware. Artists see nothing from this. Swift's letter and Apple's response is mostly theater. Nothing here to suggest Apple treats artists more fairly than anyone else."