Jurassic World was able to continue its box office success, raking in $102 million in its second week of release. The popular movie grossed a whopping $208.8 million in its opening weekend to run away with the No. 1 box office position, and finished this weekend No. 2 after Disney-Pixar's Inside Out. 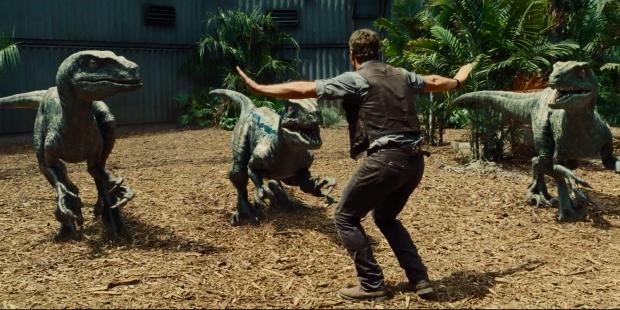 It's just the second movie to earn more than $100 million in two consecutive weekends, just racking up records. It looks like Jurassic World will reach $1 billion faster than any other movie in the Jurassic franchise - with close to $400 million in the US box office and $583.1 million internationally.

Jurassic World cost $150 million to film, so it looks like Universal, director Colin Trevorrow, the cast, and everyone else involved in the project should be quite pleased.

Did you see Jurassic World?