Jurassic World collected around $204.5 million in the United States after hitting the box office, and has earned more than $500 million around the world, according to early box office estimates. The movie is the highest-grossing global movie opening in history, and there is still the rest of the day for Jurassic World to rack up even more ticket sales. 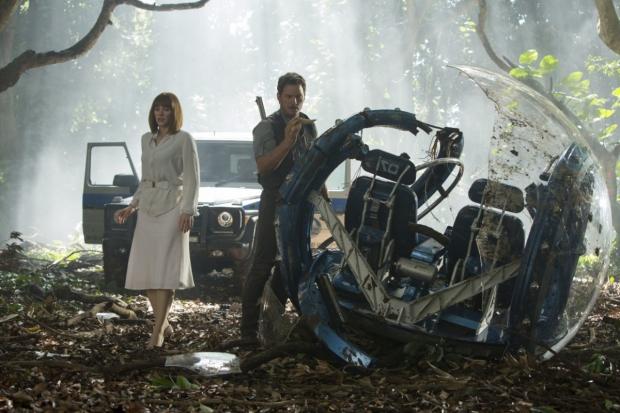 The film earned $82.8 million on its debut day of Friday, successfully placing it in the top three largest opening day revenues.

Did you see Jurassic World?