Konami has released a 40-minute game play video of Metal Gear Solid V: The Phantom Pain, after screenshots and details about the game were published earlier this month. Although gamers are excited, there has been concern regarding how the game will support microtransactions.

Microtransactions have been included to assist gamers "who might not be able to spend as much time with the game," according to Konami. Here are some additional details about microtransactions in Metal Gear Solid V: The Phantom Pain:

"While it is true that a few microtransactions options do exist, the entire game has been carefully balanced to be fair and enjoyable with or without using these options," Konami said. "There's no pay to win option. Rest assured that every single item, weapon, and mission in the game is available to all players without paying a single cent."

Metal Gear Solid V: The Phantom Pain is scheduled for release on September 1, playable on PC, Sony PlayStation 3 and PlayStation 4, Microsoft Xbox 360 and Xbox One. 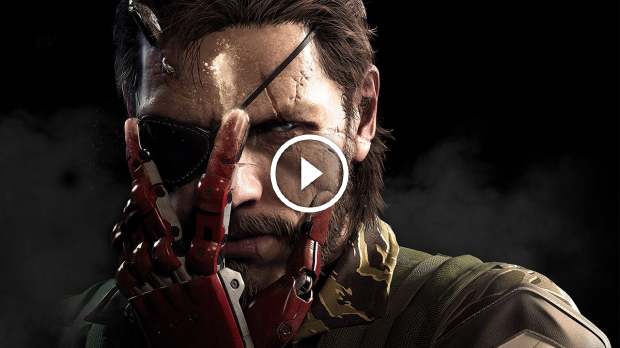