It looks like DayZ creator Dean Hall is working on a new virtual reality video game that'll be supported by SteamVR, Eurogamer has learned. RocketWerkz is investing more time in VR, but not for the Ion space simulation game which the studio recently announced. 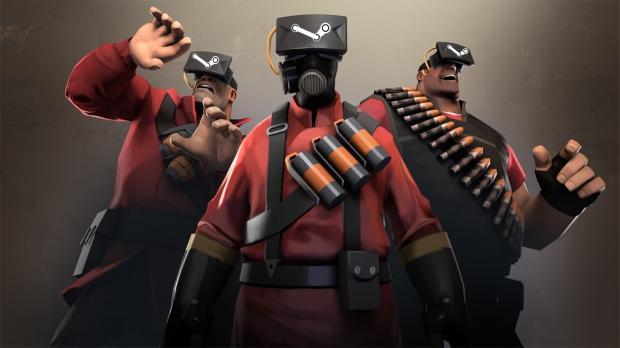 When speaking with Eurogamer, Hall mentioned one game that we now know is a VR title, though additional details remain unknown. It's unknown when gamers can expect to hear more about this mysterious project that Hall is currently working on for SteamVR.

"[Valve's] Chet Faliszek was like a huge mentor to me. He contacted me very early on in DayZ's development and he's been all through everything - he's been a huge mentor. And I actually got a chance to see him speak, and I spoke myself, at Slush Play [a gaming and VR conference] in Iceland. And, to be honest, that was the final convincing for me. So I really liked what he had to say."