E3 2015 - The Coalition Studio announced Gears of War: Ultimate Edition during the PC Gaming Show at E3 2015, something that will be hitting the PC with 4K resolution and DirectX 12 support when Windows 10 launches next month.

The remastered version of Gears of War features refreshed visuals and reworked cutscenes thanks to animation studio Plastic Wax. According to Polygon's sources, the Gears of War remake is being worked on by Splash Damage, which worked on Brink and Dirty Bomb. 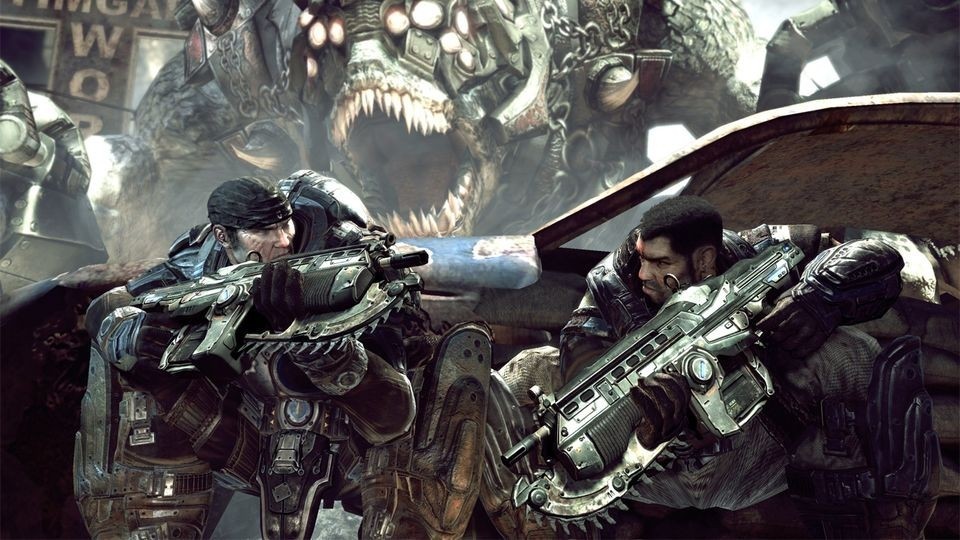