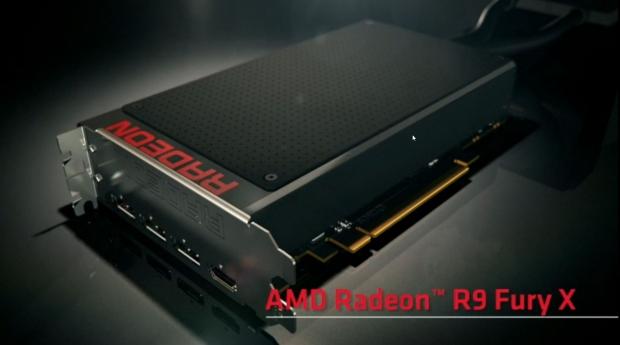 ORIGIN PC CEO and co-founder Kevin Wasielewski commented in a recent press release that it's the added performance ORIGIN is seeking; "The AMD R9 Fury X's bleeding edge, next generation technology brings with it much anticipation and excitement and it will truly be unlike any other Radeon before it."

ORIGIN PC will be offering the new video card immediately after the global launch, adding to what Wasielewski states is "the best time ever to be a PC gamer!" If you're wanting a piece of the action for yourself, this card will be added to the CHRONOS, MILLENNIUM and GENESIS systems on offer.