We were the world exclusive on posting the first images of the Radeon R9 390X, but the leaks continue with ASUS and now MSI. The MSI Radeon 300 series has been leaked, headlined by the Radeon R9 390X Gaming 8G. 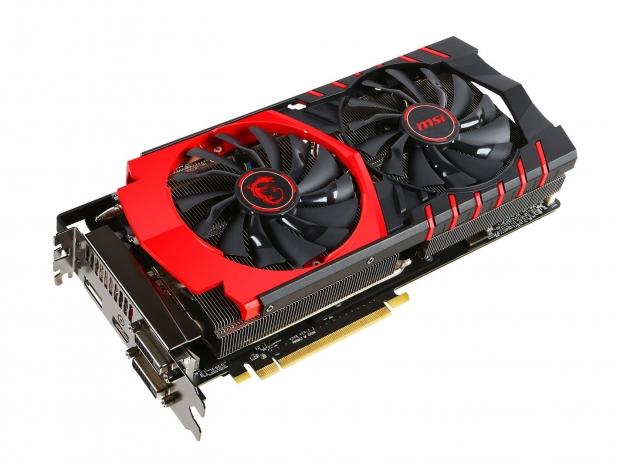 The MSI Radeon R9 390X Gaming 8G is based on the Grenada XT (Hawaii XT) GPU, which means we're getting a rebadged Radeon R9 290X. This has us seeing 2816 stream processors, 176 TMUs, and 64 ROPS. MSI has clocked its card at 1100MHz, using 8GB of GDDR5 sitting at 6.1GHz on a 512-bit memory bus. This card features the always impressive Twin Frozr V cooling technology that MSI is known for. 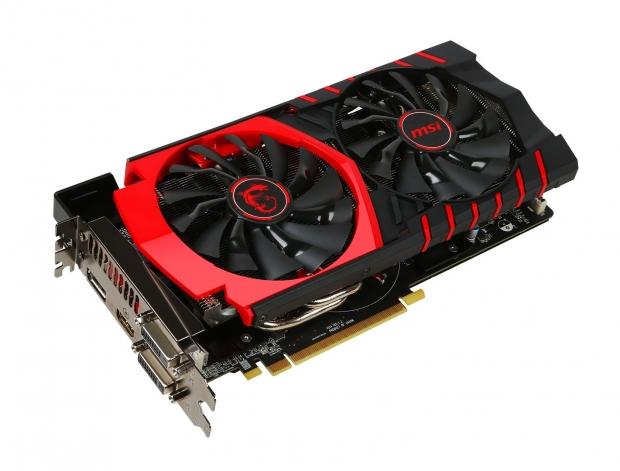 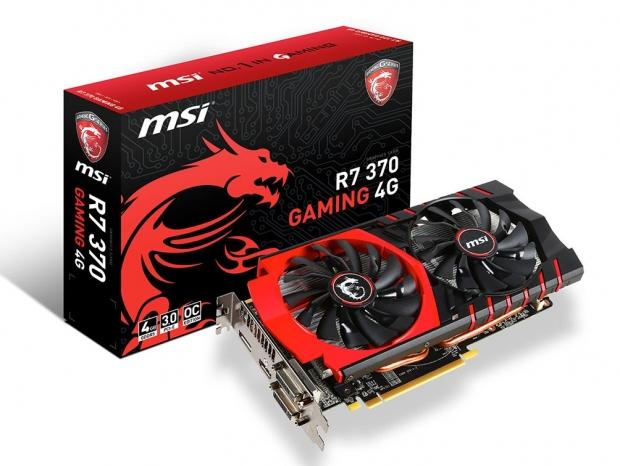