Oculus VR might have just announced the Oculus Rift CV1, but it is the partnership with Microsoft that has me interested the most. This partnership is a huge direction shift for Oculus, as it means that it isn't the balls-to-the-wall VR headset that we had hoped for. 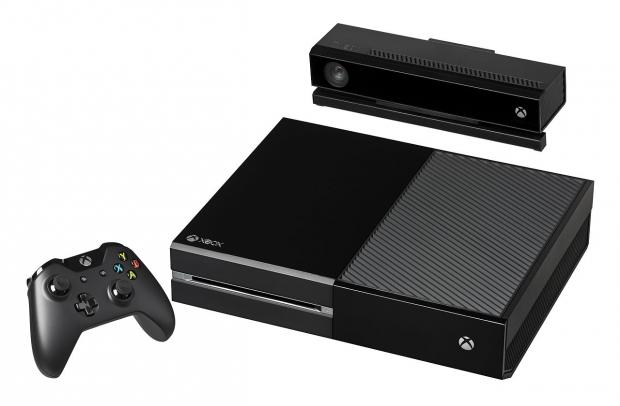 Xbox One owners will be able to play their games in a 'virtual cinema' within the Rift, using the Xbox One controller that comes in the box. This is thanks to Microsoft and DirectX 12 with Windows 10, so we should see some massive collaborations between Microsoft, the PC, Xbox One and the Oculus Rift moving into 2016.