Oculus VR took to Kickstarter nearly three years ago now, but the company has now just announced the Oculus Rift. It looks just like the leaked shots that we posted yesterday, but what's happening inside? 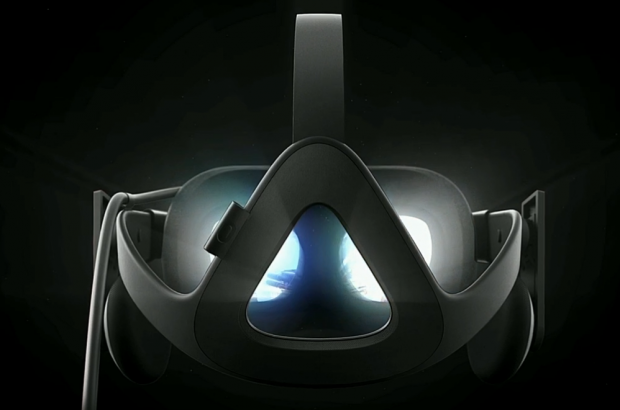 Brendan Iribe from Oculus VR, said that the Oculus Rift features a custom display and optics system with two OLED displays, low persistence, as well as "no motion blur, no judder, no pixels" without mention of the resolution of the display. Iribe added that it "feels like you have just put on a pair of glasses" and the Rift has a "wide field of view". 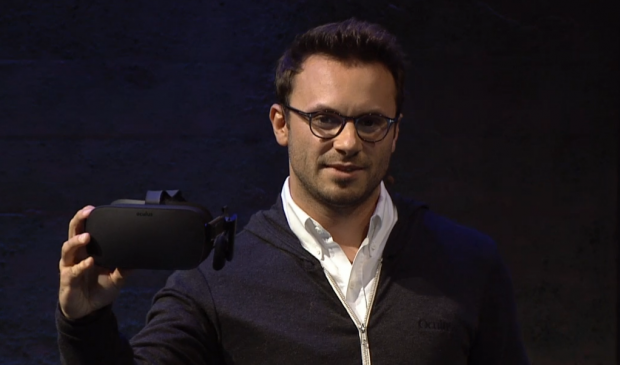 CV1 features a new "constellation tracking system" which is "precise, low latency, and it has head movement" so that you feel like you're there. Another large part of the Rift CV1 is that it features built-in headphones.

The entire Rift is wrapped in fabric, and "feels incredible" to wear.

Now, into input devices, something we actually reported first not too long ago now. Oculus VR has strangely included an Xbox One controller with the Rift.