With Star Wars: Battlefront shaping up to be one of the biggest releases of the year, it shouldn't come as too much of a surprise to hear the rumor that AMD will be bundling the game with its Fury branded video cards. 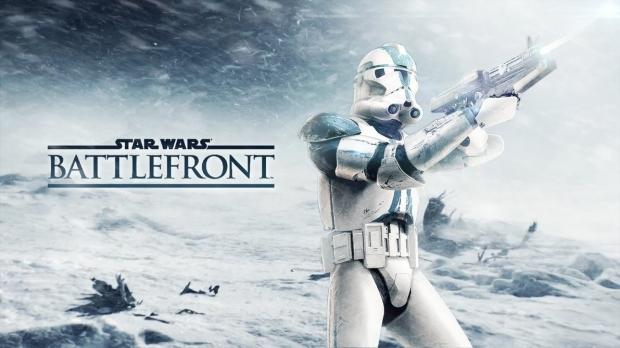 AMD will reportedly be releasing the HBM-powered Radeon Fury X and Radeon Fury cards at E3 2015 next week, but what better way of selling their flagship cards than by bundling one of the biggest games coming out this year. As for the Radeon 300 series, which are rebrands of the Radeon 200 series, they will reportedly include a copy of the new Dirt game coming out later this year.