Magic Leap has added a developers section to its website, as the company reportedly prepares to launch a development platform for augmented reality (AR) software engineers. There is no word when the software development kit (SDK) would be released, but it's expected to be compatible with the Unity and Unreal game engines. 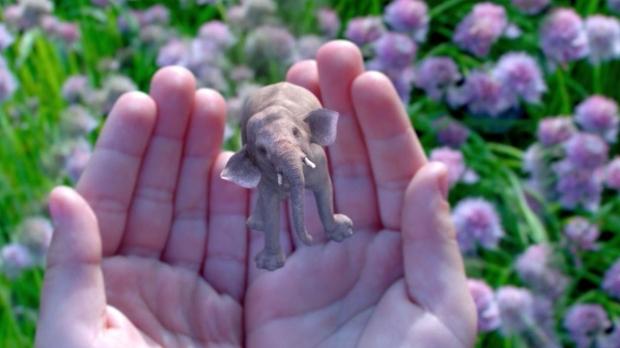 "We're about having a completely open platform for every app developer, artist, writer, and filmmaker," said Rony Abovitz, CEO of Magic Leap, while speaking on stage at the MIT Technology Review's EmTech Digital conference. "We're going to open it up for the world."

It is a monumental step forward for Magic Leap, which has largely remained below the radar - despite its heavy emphasis on bringing objects or characters to life in the world around you. However, it seems a bit strange that developers will have the chance to begin creating apps using the Magic Leap SDK before actually interacting with the company's hardware. Even so, I look forward to seeing what AR developers can create using the tools given to them.