Take-Two Interactive CEO Strauss Zelnick believes the full potential of the Sony PlayStation 4 and Microsoft Xbox One haven't been fully realized yet. Take-Two has plenty of next-generation console games in the pipeline, including NBA 2K16, Borderlands 3, WWE 2K16, Battleborn, and others. 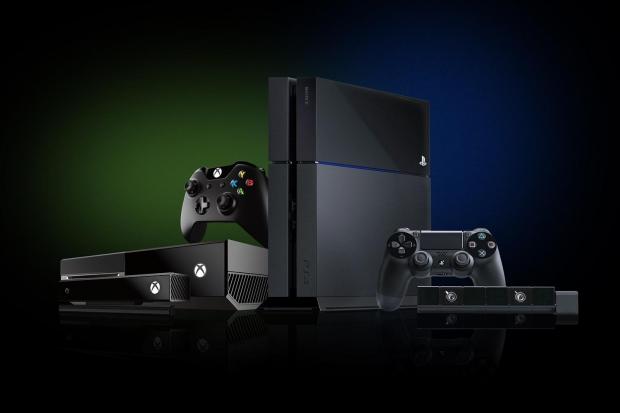 "We have yet to see entirely what the technology can allow," Zelnick said while speaking during the 43rd Annual Technology, Media & Telecom Conference. "We've had a couple releases for new-gen, but I don't think we remotely have seen what can be done, and that's super exciting. And that speaks to many of our titles; hopefully all of our titles, ultimately."

Considering how many gamers are upset about FPS locks that cap FPS rates, there should be plenty of people hoping things will change in the future.